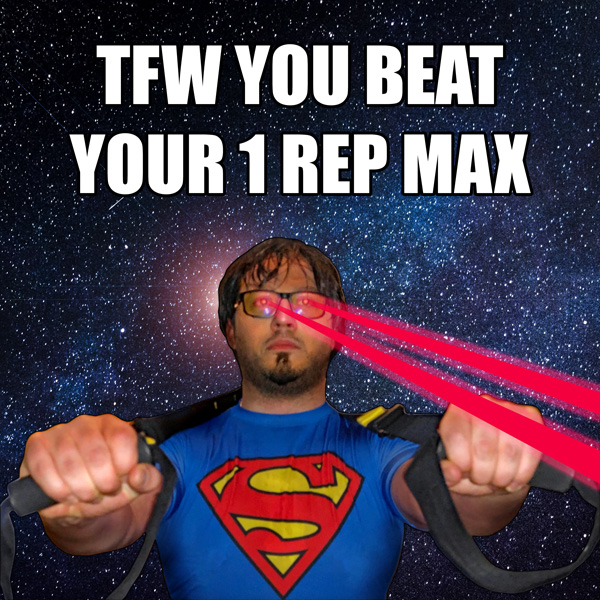 ^ One of my favorite clients, Zac, doing some suspension training in his basement.

Like Superman, Zac doesn’t have to fight traffic to get to the gym, because mobile training brings the gym to YOU! (Ha ha ha.) But there’s also another reason he deserves to wear Superman’s cape: his inspiring backstory.

When I met Zac, he was recovering from incapacitating injury. It was difficult for him to walk even one city block. Did that stop him? NO!!!!!!! Today he’s lifting, squatting, and planking with form that would make any superhero jealous!

Mini Moments That Add Up
Halfway Through Yoga